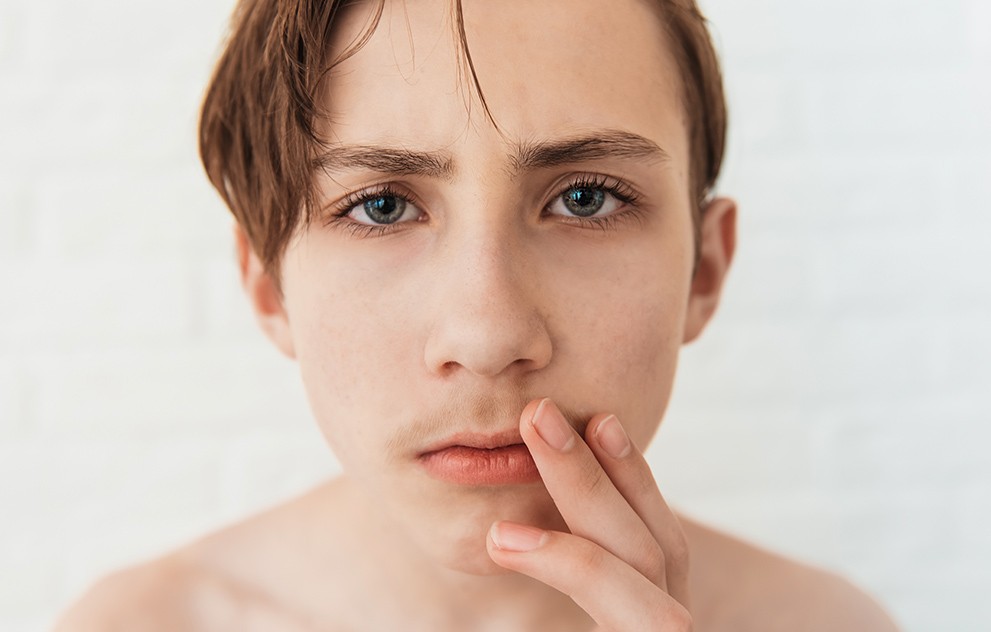 Sometimes, a medical condition activates central precocious puberty. Causes are equally common in boys and children under age 6, especially if puberty is moving along quickly. They can include:

Tumors and other growths, which are often benign
Brain injury, either from surgery or a blow to the head, that affects hormonal balances
Inflammation of the brain, sometimes from an infection
Only a small number of central precocious puberty cases in boys result from a medical problem. It’s even less common in girls.

The signs of early puberty and puberty are usually the same. It’s the timing that differs. Signs include:

Precocious puberty, also identified as early puberty, is when a child’s body starts to go through the transformation into an adult body early .

Girls who show clear signs of puberty and its progression before age 8 and boys before age 9 are considered precocious. It affects about 1 out of 5,000 children.

There are two types of precocious puberty:

While they aren’t necessarily reasons, a number of things are linked to early puberty. They include: 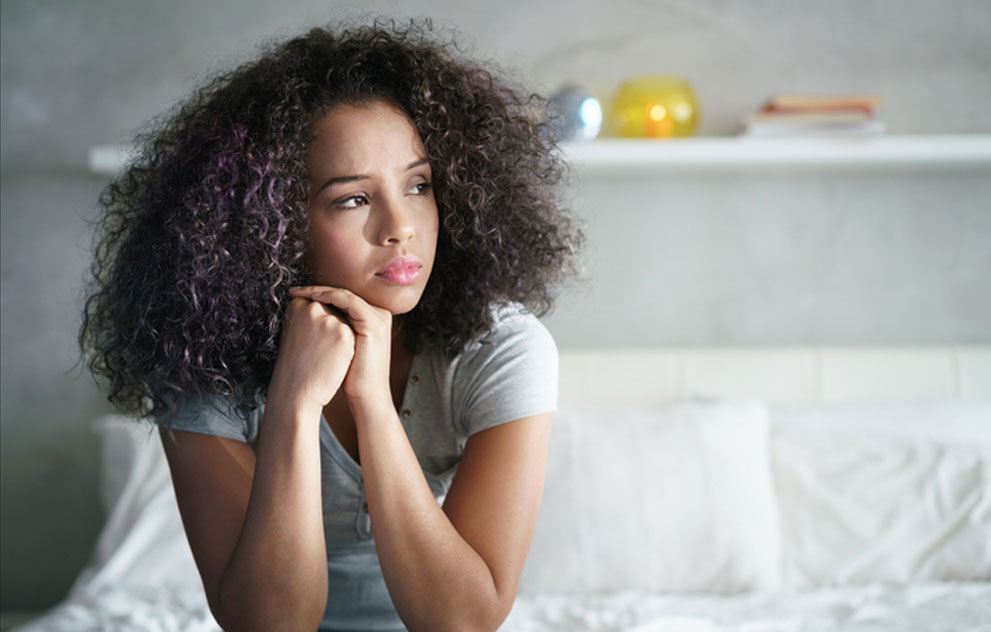 To figure out if your child has precocious puberty, your doctor may:

Go over their medical history.
Do a physical exam.
Do a blood test to check their hormone levels.
X-ray their hands and wrists to look at bone age. This tells them if the bones are growing too quickly.

For kids, early puberty can cause physical and emotional problems. They include:

Let Us Take Care Of You.
Book Your Appointment.

Submit your details and we will get back to you to schedule an appointment within 24 hours.